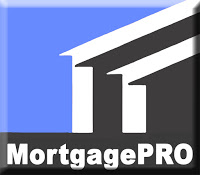 Last week’s open letter from the Office of the Superintendent of Financial Institutions (OSFI) to Canada’s big banks is a better economic bellwether than the Bank of Canada’s announcement to hold interest rates steady, according to MortgagePROLtd

Green said the federal government can’t use its go-to of raising interest rates to stem a hot housing market because the overheating is related to two isolated real estate markets — Vancouver and Toronto — and the rest of the country needs affordable lending rates due to an “unsettled” economy.

The Bank of Canada is relying on fiscal stimulus from federal infrastructure spending and the Canada Child benefit to boost growth in the third quarter, according to Scotiabank economists in in a note to clients . 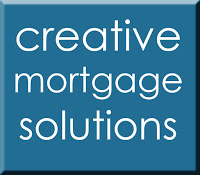 A BMO report written by chief economist Douglas Porter after the Bank of Canada’s announcement echoed the OFSI’s sentiment that “financial vulnerabilities,” including mortgage debt, continue to draw increased worry. This also comes on the heels of a Royal Lepage survey noting benchmark prices in Metro Vancouver increased 24.6% during the second quarter compared to the same time last year.

The OSFI warns if Canada’s big banks don’t tighten up mortgage lending requirements for locals and foreigners, an already shaky economy could become even shakier.

Green said a lot of this has to do with different rules that apply to foreigners when it comes to getting a mortgage either in Canada, or through an international bank.

“They want better income verification including sources that are outside of Canada. So that means some of the programs for non-residents which are actually much easier to obtain mortgage financing, instead of someone who lives in Canada that has a job here.”

This is all quite interesting given the context, he added.“A number of years ago the only reason the major banks created these non-resident or ‘new-to-Canada’ programs that are more lenient than regular programs is due to the government insisting that the banks have them.”
– with files from Albert Van Santvoort