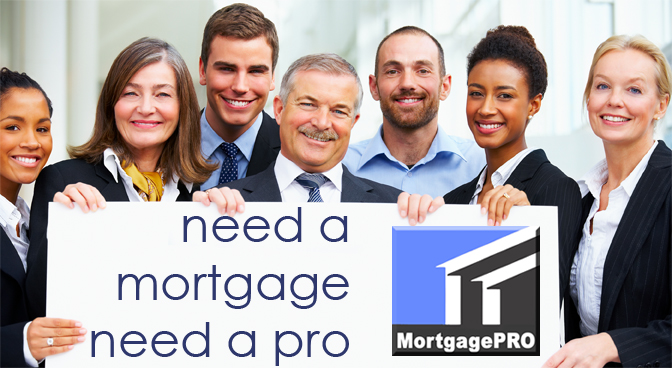 Mortgage Professionals Canada was invited by the Minister of Finance’s office to the attend today’s budget lock-up in Ottawa. As a result of our advocacy efforts, we are pleased that the government has not introduced any new changes to mortgage rules. However, we are disappointed that the government has not committed to increasing the supply of new homes in Toronto and Vancouver and remain concerned about the economic impact the existing changes are having on the marketplace. The government did announce support to build more rental units and clarified the rules around taxation for passive investments. More information on the specifics of those measures are outlined below.

Support for Rental Units
The government proposes to increase the amount of loans provided by the Rental Construction Financing Initiative from $2.5 billion to $3.75 billion over the next three years. In total, this measure alone is expected to spur the construction of more than 14,000 new rental units across Canada.

We will continue to advocate for common-sense changes to the existing mortgage rules to improve choice and competition for Canadian consumers.